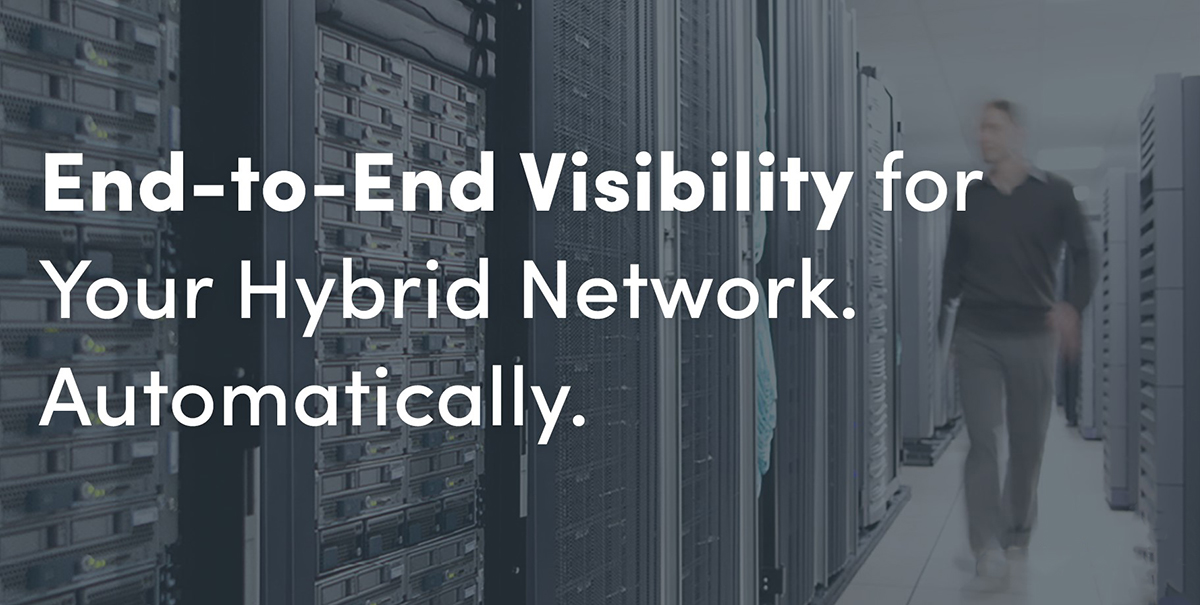 Through visibility for hybrid networks. NetBrain detects and decodes the entire hybrid infrastructure to allow you to automatically scan and manage the network from a single interface.

Visibility for any network

In order for IT professionals to ensure a stable level of uptime, they need better visibility to respond to problems in the hybrid infrastructure. In large and dynamic environments, outdated approaches to working with documentation do not work - you need to use automation.

Dynamic map of application flow through a hybrid network

With NetBrain, you dynamically visualize every aspect of your traditional network - the data center or the global network - at the layer-3 and layer-2 levels.

NetBrain helps you visualize your ACI infrastructure from multiple angles, overlay and underlay, as well as a software-oriented landscape. This allows the entire IT team to configure ACI and troubleshoot, not just the architects who design the ACI.

NetBrain helps teams visualize the NSX infrastructure and show the relationship between the network and virtual machines.

The WAN has undergone many changes, from Frame Relay technology to MPLS and IPSec VPN. Now SD-WAN is rapidly gaining popularity. With NetBrain, you can easily and dynamically map your global network no matter what technology you use.

Visibility from any perspective

Different types of visibility are required to solve different problems. If you are solving problems with a slow application, you need to know the path it takes over the network. You may need to visualize the routing configuration or the state of BGP peers to evaluate the project. You may need to check your filtering traffic for security checks. Whatever your task, NetBrain will help you visualize the correct answer. Dynamic NetBrain maps are an effective user interface for visualizing almost any data related to the current tasks of IT professionals.

Visualize hotspots and performance anomalies in real time. Traditional network diagrams show what the network was like, not its current state. You need to log in to each device manually to get up-to-date information, such as interface statistics or device usage. NetBrain data view templates visualize all this data automatically - for each device on the network card. 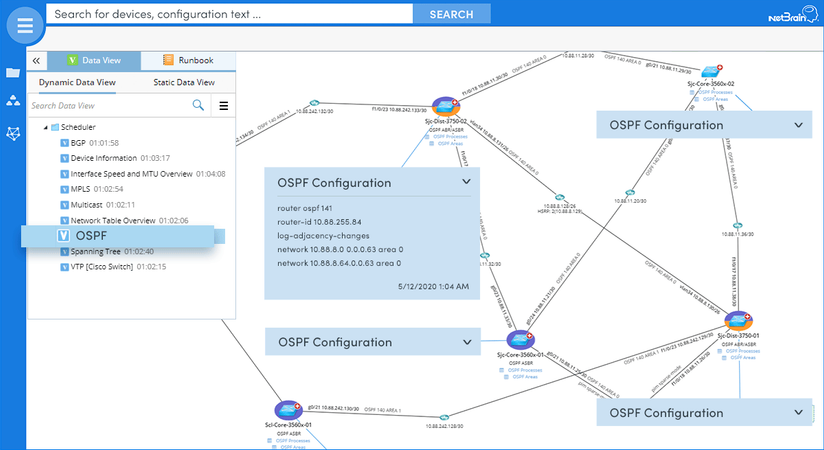 To evaluate a project, upgrade a network, or troubleshoot, you need to know the configuration and basic design for technologies such as dynamic routing, load balancing, QoS, and more. With NetBrain Data Views, you can easily enable and disable device-level and interface-level configuration details, minimizing the time spent searching for this information through the CLI.

Request for product demonstration or testing

A demo version of the software is provided in the name of the company and the specific person who fills out the form. To generate an access key, you have to enter valid information and fill in all fields of the form. 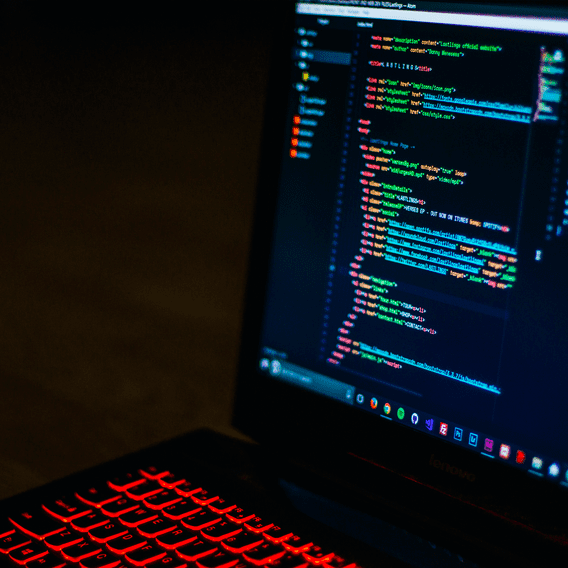