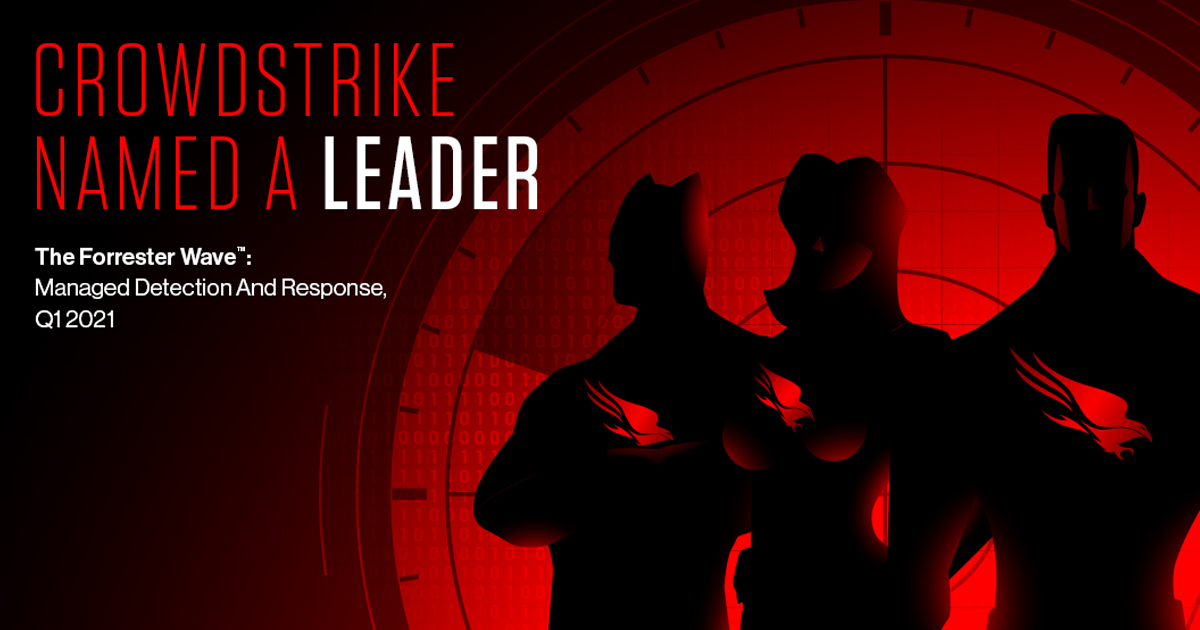 CrowdStrike CrowdStrike continues the good news streak, earning the highest scores on 11 criteria as well as in the market presence category in The Forrester Wave: Managed Detection And Response (MDR) for Q1 2021, making it a leader in its class.

As a reminder, the CrowdStrike Falcon X product was named the Forrester leader among Threat Intelligence providers last week. If you are new to this news, we recommend reading the full overview of the benefits for which CrowdStrike has received the highest marks and is universally recognized here.

CrowdStrike leverages the threat intelligence it collects through incident response and Falcon endpoint protection platforms, integrating organic threat intelligence from these sources into its MDR service delivery approach and delivering significant value to customers. In the Forrester report, CrowdStrike scored the highest possible score on 11 out of 19 criteria.

Based on the report, MDR will become a must-have in 2021. MDR has been around as a category of solutions for years, but analysts are predicting a sharp rise for the technology in the coming year, moving from a niche product to a necessity for many organizations.

For MDR, speed is one of the most important metrics, as it measures the ability to outrun increasingly sophisticated opponents. Forrester especially notes the speed of Falcon Complete:

CrowdStrike customer feedback highlights the speed with which the vendor responds to both detected security incidents and support issues in general, and the process-oriented nature of investigations as key strengths. Forrester also gave Falcon Complete the highest score possible for its presence in the market for MDR solutions. In less than three years since its first launch, Falcon Complete has grown to become one of the most widely deployed MDR solutions on the planet, providing 24/7 protection to thousands of customers representing millions of endpoints. 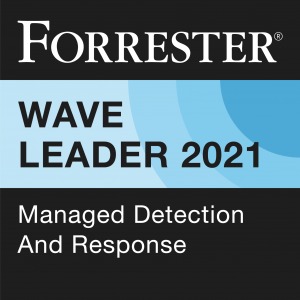 This recognition from Forrester strengthens CrowdStrike's position as the market leader in guided detection and response.