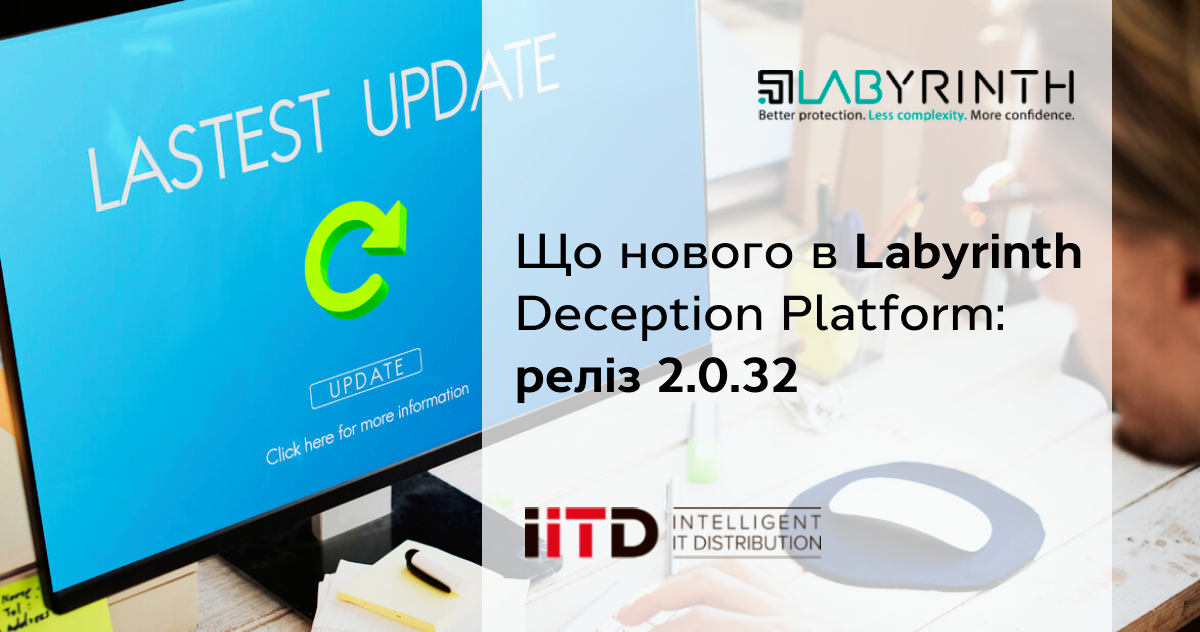 Labyrinth has released a new version of its more efficient solution for detecting and stopping hacking within corporate networks. This update offers a number of improved features that we will discuss in detail in this article.

Unlike the classic Generate/Terminateprocess, which creates Points globally for all Honeynets, the partial Generate / Terminate process allows to generate or delete Points for each Honeynet separately. This allows making changes to the configuration of Labyrinth much faster because there is no need to wait for the Points to be created for all Honeynets when making minor changes to a particular Honeynet. 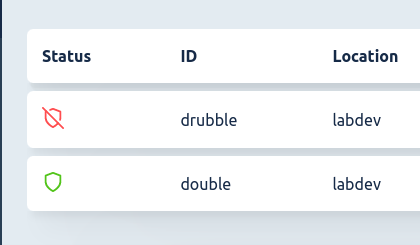 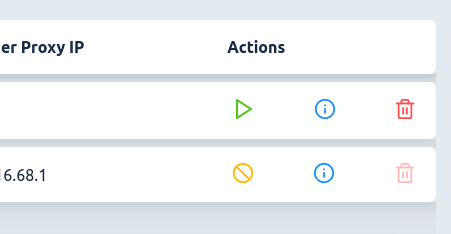 This feature will be useful in case of distributed Labyrinth installations when one or more Worker Nodes are installed in different locations, and access to the location of Admin Console is limited.

NOTE The Web interface on Worker Node is enabled by default and cannot be disabled at this time. In the next release the possibility of disabling this feature.

Before each Labyrinth generates process, scanning of all networks registered in the configuration of all Honeynets is performed. Network scanning is necessary to automatically find services (IP addresses and ports) for Universal Web Point (HTTP / HTTPS services), Windows 10 Host (RDP services), etc. This allows to start deployment of Labyrinth automatically or semi-automatically.

The scanning process significantly slows down Labyrinth generation process (depending on the number of networks and their size), and in some Honeynet configurations are not required. For example, if to specify web services for Universal Web Point in a Honeynet configuration in the Allowed IP Addresses (CSV)field, there is no need to scan the network for finding web services.

Starting from this release, it is possible to enable or disable scanning of Honeynet-related networks in the configuration of each Honeynet. This significantly speeds up generation process.

Along with the partial generation, this feature significantly reduces time needed to make changes to the configurations of Labyrinth. 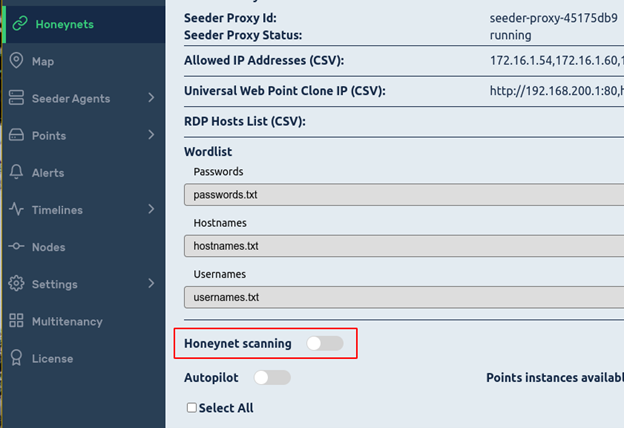 The Universal Web Point type has been significantly redesigned. The main functions include the following:

The Settings -> Integrations options have been significantly redesigned and improved. These changes concern both the appearance (a more compact list of integrations) and fixing minor bugs.

NOTE We recommend checking the integration settings after the upgrade.

Wordlist (hostnames, usernames, passwords) has been significantly redesigned. In contrast to the global lists previously used to generate Labyrinth, these lists are customizable for each Honeynet. Now, there is an ability to specify different lists, for example hostnames, for each network segment. 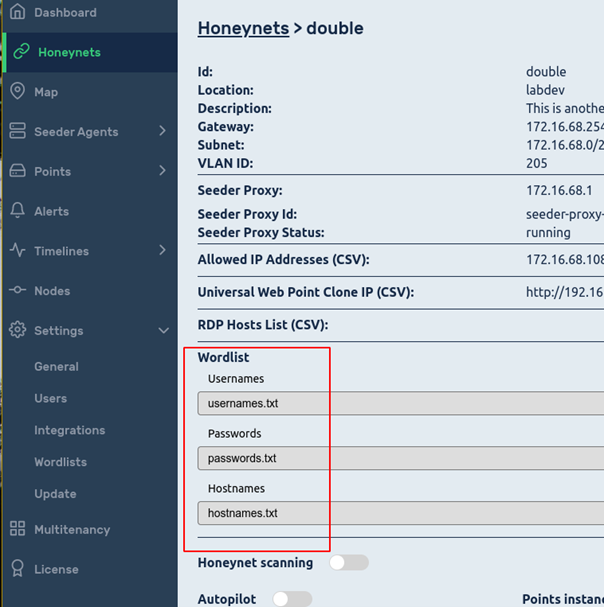 Fixed. At certain settings of the Labyrinth the following situation could arise:

iIT Distribution is the official distributor of the Labyrinth solutionwhich not only provides software, but also provides a full range of support and consulting services. Our company offers initial expertise and assessment of the state of IS of your company from qualified specialists, selection of equipment and software, as well as the implementation of comprehensive cybersecurity solutions in the existing infrastructure. In today's reality, it is very important to remain vigilant without postponing the issue of protecting your systems.